Clippers forward Blake Griffin has worked to shore up perceived weaknesses in his game, such as outside shooting and free throws. Result: He’s having his best season. This graphic uses charts and diagrams to explain his success during the NBA's 2013-2014 season through charting of various aspects of his game. 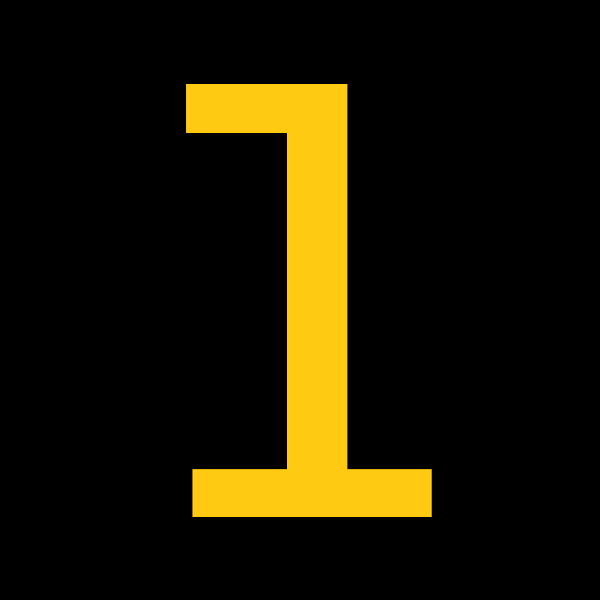 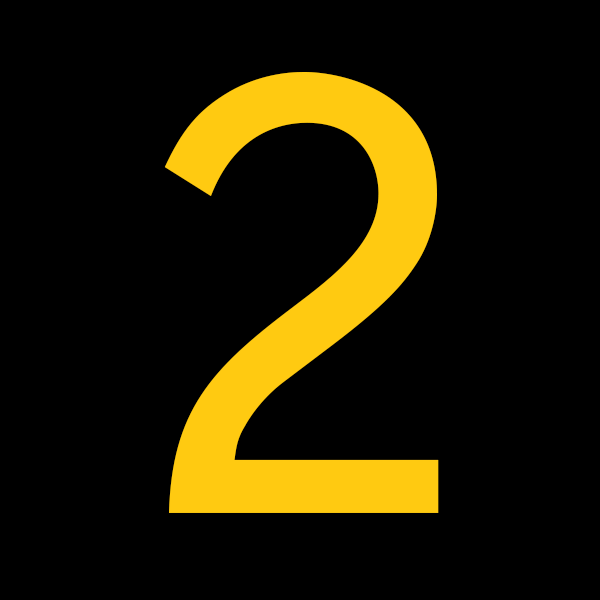 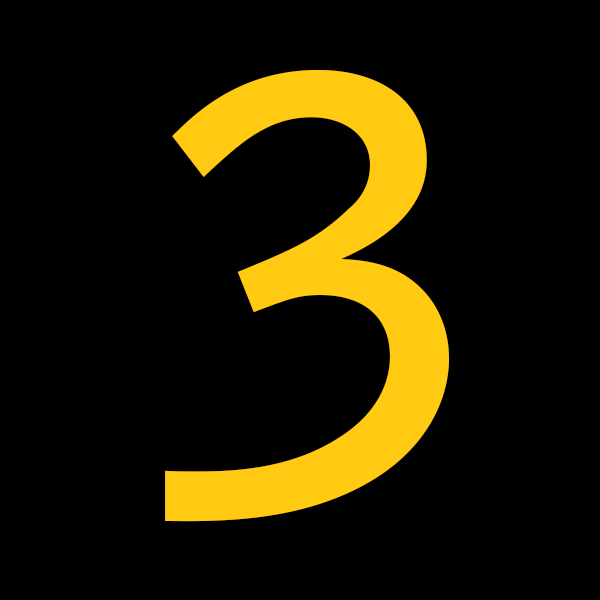 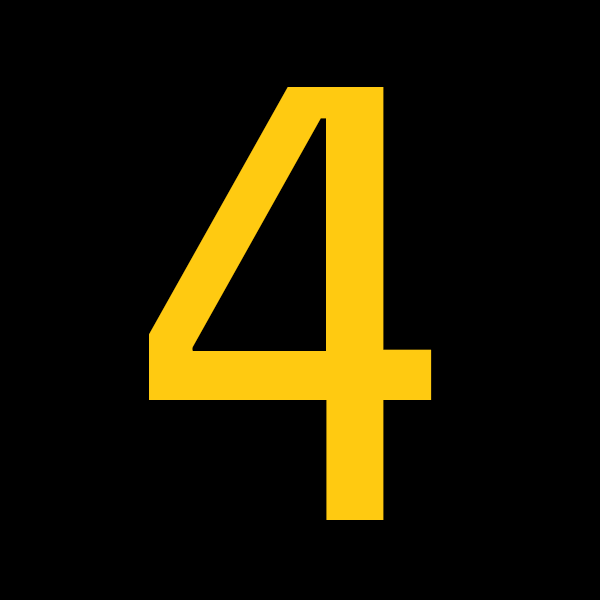 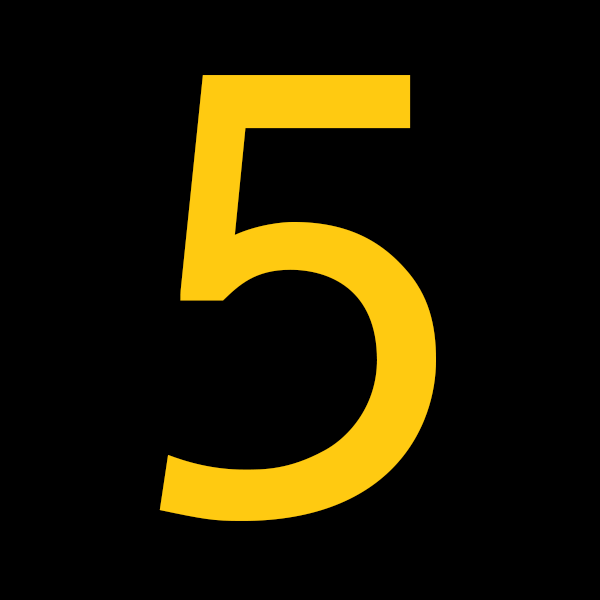 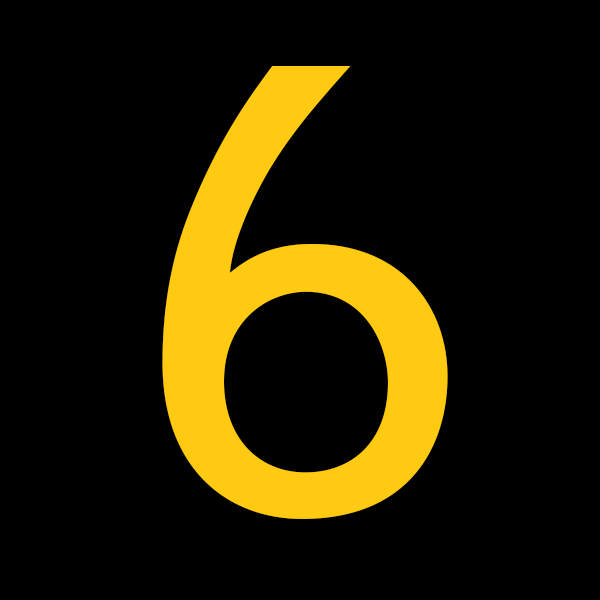 Savannah College of Art and Design

This Web site and its contents are part of my thesis, in conjunction with my written thesis, which you may find here: